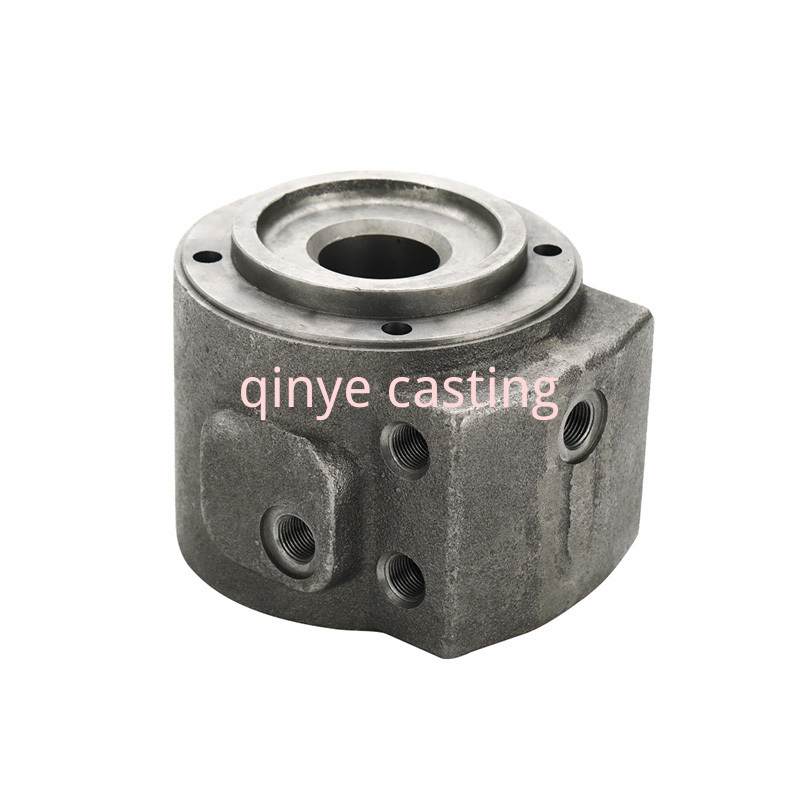 And now the production technology of ductile iron has reached a very high level, and there are many enterprises competing to invest in his production. In this way, a large number of industrial needs can be supplied. As a new type of engineering material, the development speed is quite amazing. It is believed that with the continuous development of production technology, its use and production quality will be higher and will develop better.

How does the electric butterfly valve work