What materials are used to make the valve body

Grey cast iron valves are used in various fields of industry due to their low price and wide application range. They are usually used in the case of water, steam, oil and gas as the medium, and are widely used in chemical industry, printing and dyeing, oil chemical, textile and many other industrial products that have little or no effect on iron pollution. 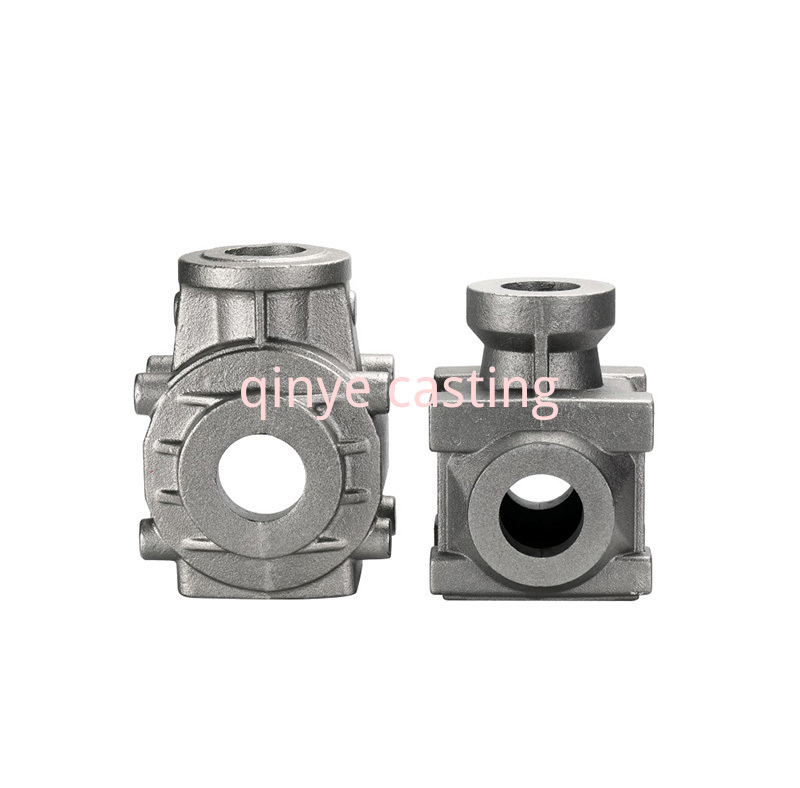 Ductile iron is a type of cast iron that replaces the flake graphite in grey cast iron with spheroidal or spheroidal graphite. This change in the internal structure of the metal makes its mechanical properties better than ordinary gray cast iron, and does not damage other properties.
Cast steel was originally developed to meet production needs that exceeded the capabilities of cast iron and bronze valves. However, due to the good overall performance of carbon steel valves and the high resistance to stress caused by thermal expansion, impact load and pipeline deformation, its use range is expanded, usually including the working conditions of cast iron valves and bronze valves.

What is the difference between pump body and pump head