What is a check valve

Check valve refers to a valve whose opening and closing part is a circular disc and acts by its own weight and medium pressure to block the backflow of the medium. It is an automatic valve, also known as a check valve, a one-way valve, a return valve or an isolation valve. The movement mode of the valve disc is divided into lift type and swing type. The lift check valve is similar in structure to the globe valve, except that it lacks the valve stem that drives the valve disc. 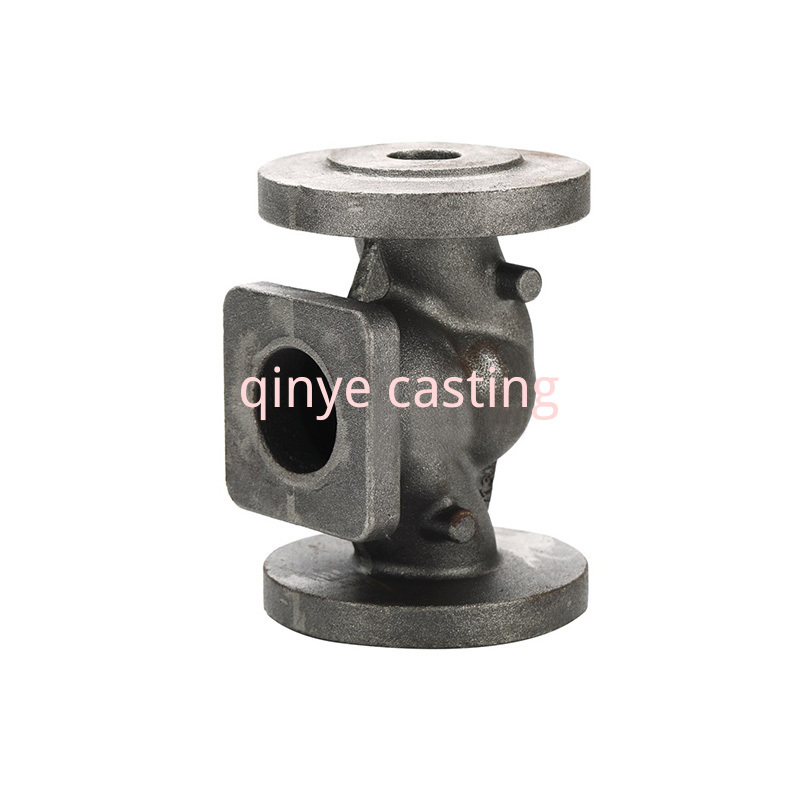 The medium flows in from the inlet end (lower side) and flows out from the outlet end (upper side). When the inlet pressure is greater than the sum of the weight of the disc and its flow resistance, the valve is opened. Conversely, the valve is closed when the medium flows back. The swing check valve has a disc that is inclined and can rotate around the axis, and the working principle is similar to that of the lift check valve. The check valve is often used as the bottom valve of the pumping device, which can prevent the backflow of water. The check valve is used in combination with the globe valve, which can play the role of safety isolation. The disadvantage is that the resistance is large and the sealing performance is poor when closed.
The purpose of this type of valve is to allow the medium to flow in only one direction and prevent flow in the opposite direction. Usually this kind of valve works automatically. Under the action of fluid pressure flowing in one direction, the valve flap opens; when the fluid flows in the opposite direction, the fluid pressure and the self-coincident valve flap of the valve flap act on the valve seat, thereby cutting off the flow.

What materials are used to make the valve body