The necessary condition for forced sealing is that under the action of the medium and the operating force, the sealing surface can still maintain a certain compressive force. It should be emphasized that: in forced sealing, the medium pressure always tends to reduce the preloaded seal compared with the pressure to reduce the sealing performance. The typical structures of forced sealing are flat gasket, wound gasket and toothed gasket. Usually used for low pressure, medium pressure and small and medium bore valves. ​​ 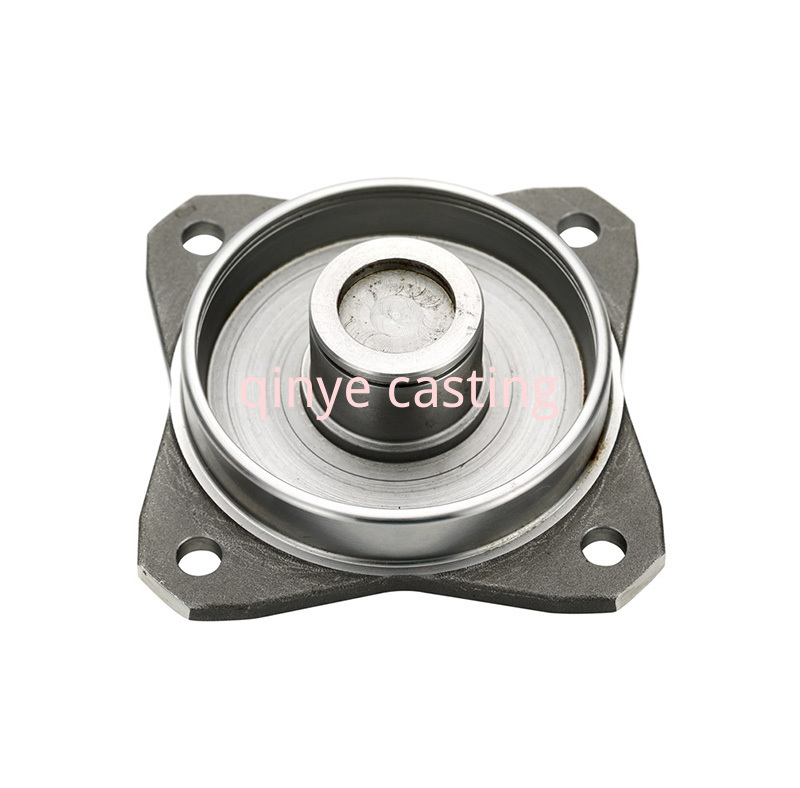