1. Bolts and nuts
A bolt is a mechanical part, consisting of a head and a screw, which is used to fasten the nut, cooperate with the nut, and connect two parts with holes, which can be disassembled and connected.
Nuts, also known as nuts, are combined with externally threaded fasteners and are used with bolts to fasten parts. There are different designs and many classifications according to the usage and function of the nut.
2, corner pieces
The commonly used corner pieces are mostly right-angle pieces and steering corner pieces. The right-angle piece is composed of long aluminum pieces with two sides perpendicular to each other, which can be used to make the frame structure; the steering angle piece is also another kind of used to fasten the two parts. 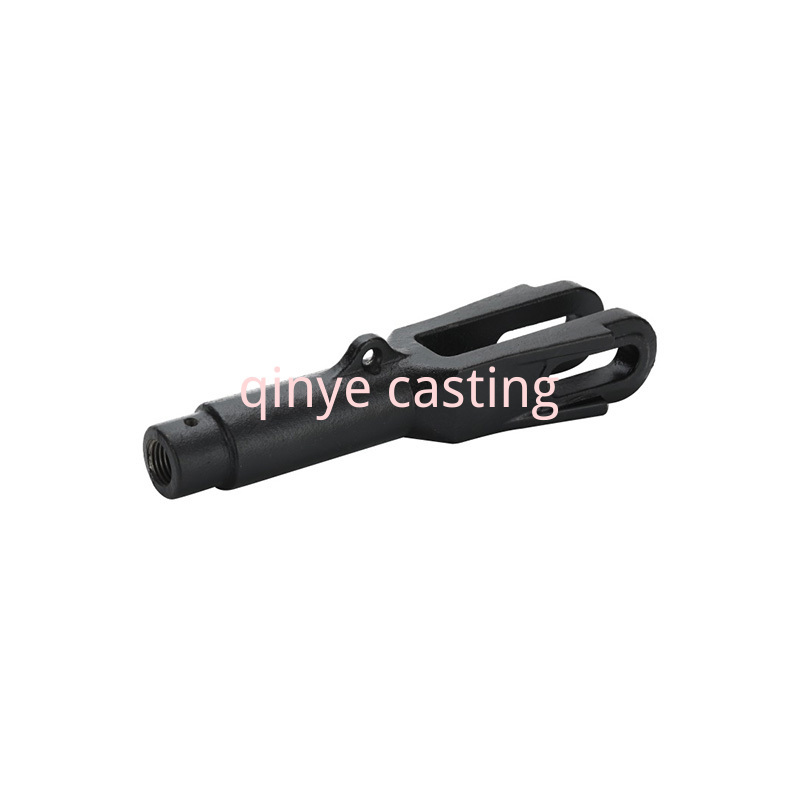 3. Special connector
Special connectors include corner slot connectors, spacer connectors, etc.
4. Assembly parts
The assembly parts mainly include hooks and handles. The hooks are mainly used to hang items, which is convenient for hanging items to be put on hold; by installing handles on objects that need to be opened and closed, such as doors and windows, the opening and closing of objects will be facilitated.
5. Support components
The support assembly contains brackets of different sizes. The bracket mainly plays the role of support, and also plays the role of placing items, so as to facilitate the classification, placement and storage of items.